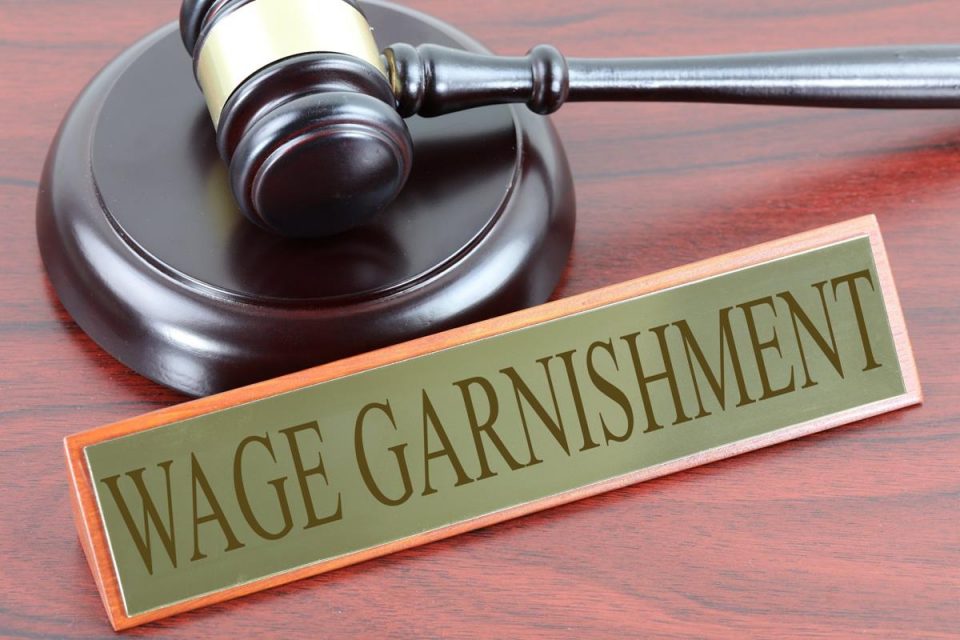 Wage garnishment is when your employer withholds a portion of your paycheck to repay a debt. This type of collection is typically the last resort in collecting unpaid debts. Learn more about how it can be stopped. This article also covers the most common types of garnishment.

The employer withholds a portion of your paycheck to pay back a debt.

Wage assignment occurs when your employer withholds a portion of your paycheck as a way to pay back a debt. This can be voluntary or involuntary. A garnishment against wages can pay back debts ranging from back taxes to defaulted student loan debt to child support payments. The process can be used for various debt obligations and is most commonly associated with long-term deficits. There are two types of wage assignments: voluntary and involuntary.

The maximum earnings an employer can withhold from a paycheck depends on state law. When applying for withholding, check your employee’s instructions to ensure the calculation is correct. Generally, the amount that can be withheld depends on your state’s laws and benefit selections. In addition, be aware that not all states collect income tax. Using an employee’s state-provided W-4 form is the best way to determine the amount of withholding from a paycheck.

There are several alternatives to wage garnishment. First, this legal process is often the last resort for people who have trouble paying their debts. A court order instructs the employer to send a portion of an employee’s paycheck to a creditor. The employee will then be forced to pay the creditor directly out of their paycheck. While this can be unpleasant for many people, the debtor must understand their rights.

Taxpayers can seek the option of applying for a “Currently Not Collectible” status to avoid garnishment. This option will prevent further collection efforts by the IRS or the New York State Department of Taxation and Finance. However, you must act quickly, as it is much more challenging to stop garnishment once it has begun. By using a professional tax attorney, you can avoid this tax crisis. And by using a professional to fight your debt, you will be able to protect your rights to prevent wage garnishment.

There are limits to wage garnishment in North Carolina. As of now, creditors can garnish only a quarter of a debtor’s disposable income, defined as their take-home pay after all other legally required deductions. In addition, the creditor can use different collection methods if the amount garnished is less than half of this amount. The state has several rules regarding garnishment, though.

There are many restrictions on wage garnishment, and federal, and state laws differ. Federal law says creditors cannot take more than 25 percent of your disposable income or your weekly wage after taxes. State law has different limits, and federal law applies when the state’s limits differ from the federal ones. While garnishment of spousal support is allowed up to 60 percent of the recipient’s pay, it is limited to 50 percent if the other spouse has another child. If you fall more than 12 weeks behind on your child support payments or have another child, the court can take more.

If you’ve received a notice from your employer to garnish your wages, you can challenge the action. While the underlying debt is rarely challenging, you can inquire about your employer’s math or the bank to attempt to seize your benefits. But you must be sure to have some legal basis to make such a claim, or the garnishment may be deemed illegal. In addition, you must show that you need total income to support your family.

While the number of people garnished has been increasing, there are still challenges to wage garnishment. These depend on your situation, federal and state law, and the debt you owe.

The Pros and Cons of Online Shopping in Modern Society